For all your general chit chat, caching or not.
Post Reply
21 posts

I was gifted a nice little drone for Father's Day, and one of the first things that came to mind was spectacular team photos at elevated locations, the second was trig photos.... especially those pesky reservoirs where you can't see the thing.....
Iluka today - I think we'll take it out again in future!
https://geocaching.com.au/cache/tp6460 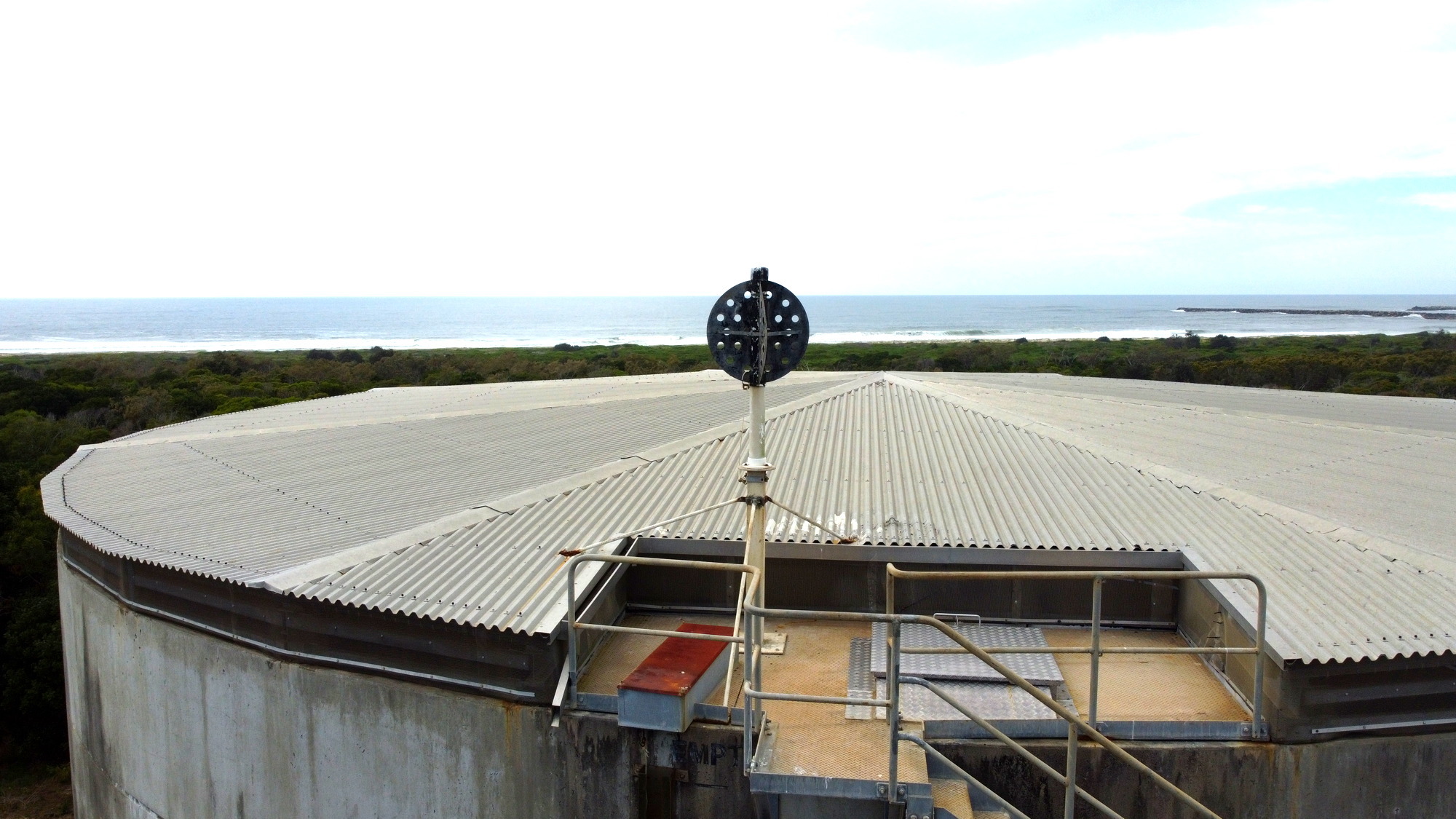 Maybe we should have a drone geocache type where the cache is hidden using a drone and the find is made in the same way. Or there is a codeword on the cache that you need to make your log (with photo sans codeword as evidence).
Top

caughtatwork wrote: ↑
09 October 20 10:13 am
Maybe we should have a drone geocache type where the cache is hidden using a drone and the find is made in the same way. Or there is a codeword on the cache that you need to make your log (with photo sans codeword as evidence).

Now that’s an awesome idea! I think this could add some quality hides into the mix and it’ll be fun for both the hiders and finders. I’m liking the idea of having a dedicated cache type for it too – rather than just calling it an Unknown/Mystery.

A ‘find and retrieve’ style cache, which required the finder’s drone to grab the cache from its location (hook on a string?) then return it to the finder could prove to be a quite tricky manoeuvre, but I think that’s what the difficulty ratings are for. It may well be difficult for the finder to replace the cache once they’ve signed the log – but it would be a lot of fun trying!

The suggestion of a codeword, with a fall back as a photo would be easier for most - and still just as fun. A sort of aerial scavenger hunt. I can imagine some creative hides where the codeword may not necessarily be written on the cache but may be a word related to the hide that you can only know by having a drone to look at it. (e.g. A rubber snake or similar is hidden at the top of a tall tree and the cacher needs to input ‘snake’ as the codeword)

Of course, not everyone has a drone or access to one – but not everyone can do hiking caches, or diving ones, or chirp caches etc. Personally, I’d love to see this cache type introduced by GCA.
Top

caughtatwork wrote: ↑
09 October 20 10:13 am
Maybe we should have a drone geocache type where the cache is hidden using a drone and the find is made in the same way. Or there is a codeword on the cache that you need to make your log (with photo sans codeword as evidence).

Hiding/physically retrieving with a drone would take some mad drone piloting skills, and need extra manipulating parts drones don't have - the spotting of a codeword or something similar does sound cool though....
Top

So, this is now with the community to discuss and provide options for how to do a drone cache.

e.g.
codeword printed on the container (codeword sharing becomes an issue)
physically retrieve, sign, replace with a drone
drone takes picture of the geocache in situ with photo as evidence of find
other ways to confirm your drone was used to "find" the geocache

Here's how I think a drone cache could work. Would be great to have some discussion with the community on this.
There are a couple of other ways that a drone could be used, but I really don't like them. I'll put them here for discussion though. They are:
I think that a drone cache type could be a bit of fun, however I know that there will be some people that will be excluded from finding this cache type as they don't own a drone. On the other hand, drones are becoming cheaper and will be more affordable/accessible as time goes on. What a great way to introduce a drone-owning friend to geocaching!

It's also nice to have another cache type that other sites don't have. I think there would be a few people who don't play the game on our site that could be more tempted to have a closer look at what we offer if we introduce new and different ways of geocaching.

I also think that if we go live with this cache type and it ends up being exploited in such a way that it becomes a means to get dZ points/game points/whatever without the cache logging requirements being met - then we shut the whole thing down.
Top

I like the idea but I have just spent 30 minutes reading https://www.casa.gov.au/knowyourdrone/drone-rules and I did not realise how regulated this is. Stops a lot of neighbour drone flying.
Top

Any dragonZone candidate must be a physical geocache. So if we want a drone cache to be included it MUST be a physical cache with a logbook. i.e. You will have to place, retrieve, sign and return it via drone.

However if we don't want them in the dragonZone suite, they can be a codeword or other virtual requirement.

You must not fly your drone higher than 120 metres (400 feet) above ground level.
You must keep your drone at least 30 metres away from other people.

There are other rules regarding airports, etc, but these seem the most pertinent to what we're looking at.
Top

I'm not worried about some people who can't find them. There are technical tree climbs that I can do. There are mysteries I can't solve. There are water caches I can't get to. There are chirp caches I cannot do. I'm happy with having something like this if we decide to proceed.
Top

I’d be hoping that drone operators would be following CASA regulations, whether they are using their craft for geocaching or any other reason . We have other government regulations to abide by when placing caches (national parks and the like) – this should be no different. Obviously, it shouldn’t be GCA’s job to police the caches or check they are in a “drone friendly” area.
Top

Correct. Legal placement and retrieval of geocaches is the owners and finders accountability.
Top

You could always do a night drone cache... attach a torch to your drone and hover around looking for a reflector that can only be seen from above indicating which tree holds a physical container that you can collect from the ground. Could even make a trail in the same way, following red reflectors until you find the yellow one at the end with the cache all from above
Top

I imagine the easiest option would be retrieving a codeword or answer to a question that can only be done by looking down from a drone, not satelite image, that when entered in the codeword box reveals the physical coordinates.
Top

Don't forget that the CASA rules are generic across Australia in the air, but each LGA or council can set their own rules.
Many councils require a permit to fly (Geelong) or do not permit taking off in Public Reserves (Bayside, Vic).
The cache would need to comply with all of these regulations, and the council ones are changing all the time as people complain, or councils reduce restrictions.
Also, you cannot take off in a ParksVictoria controlled park.
Top

Our Neighbourhood Amenity Local Law 2014 requires that you obtain a permit to fly a drone or any remotely piloted aircraft within a municipal reserve.

It would seem that if you're not in a municipal reserve in Geelong you're not constrained by that bylaw.

All challenges for the hider to determine whether the cache is placed legally. No different from any other geocache hide or find. That shouldn't stop this new type proceeding.

We do need more discussion on how to use the drone to find the geocache.
Top
Post Reply
21 posts